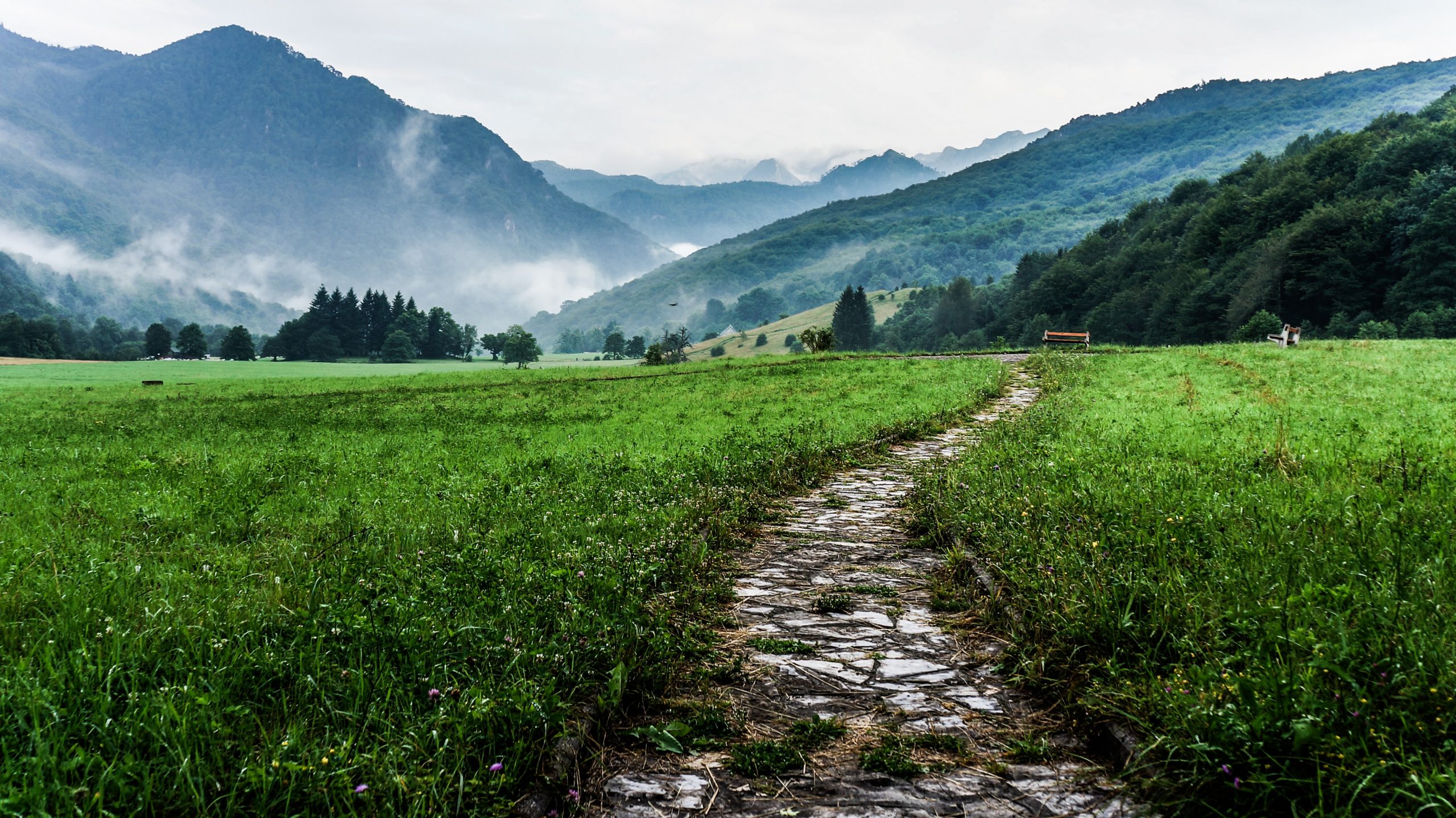 On September 16, 2009 – at the end of the first World Resources Forum conference in Davos (Switzerland) and Nagoya (Japan) – participants adopted a declaration to tackle the excessive resource intensity of current economic systems. This document came to be known as the WRF Declaration. What was the Declaration about? And, 13 years later – what progress has been made?

In the run-up to the first World Resources Forum, a dialogue had been initiated between leading natural scientists and economists to find consensus on the ‘resources problem‘ and produce a common message to decision-makers around the world. While different views emerged among the stakeholders involved, one point was shared by all: the over-exploitation of natural resources as the main reason for the growing disruption and destabilisation of the ecosystem. For this reason, the WRF Declaration called for a massive reduction in resource consumption in the western economic system by increasing resource productivity and slowing down demand. Ultimately, the Declaration spoke about the only road to economic and ecological stability in a finite world: the design of low-impact production and consumption systems able to satisfy human needs and deliver wellbeing for all within the limits of the biosphere. And, for this to happen, the ‘politically defined economic framework conditions would have to be adjusted to protect global ecosystems and preserve resources for the future’.

The Declaration, co-drafted by Friedrich Schmidt-Bleek (Factor 10 Institute) and Lorenz M. Hilty & Thomas F. Ruddy (Empa, the Swiss Federal Laboratories for Materials Science and Technology), urged decision-makers in all countries to adopt a resource management strategy with the following elements:

13 Years Later – where are we standing?

Today, resource extraction and processing are responsible for 90% of biodiversity loss and water stress, and contribute to about half of global greenhouse gas emissions. High-income countries maintain levels of per capita material footprint consumption that are 60% higher than upper-middle countries and are more than 13 times the level of low-income countries. Over the past 50 years, material extraction has tripled, with the rate of extraction accelerating since the year 2000 – and no signs of a reverse in such trend have been observed in the past 13 years. Furthermore, labour is still highly taxed in many industrialised economies, while the price for resources does not reflect the ecological reality; GDP is used as the main indicator for prosperity; and no global per capita targets for the consumption of natural resources are internationally agreed and implemented.

However, as Lorenz Hilty – co-drafter of the WRF Declaration – stated in 2009, ‘such a declaration is unlikely to unleash an earthquake, but we would like to succeed in widening the current debate on climate change‘. While no transformative changes have been noticed in the reality of natural resource management since then, the conversation has widened and improved, with renewed interest on topics such as dematerialisation, sufficiency, steady-state economics and equality in the global use of natural resources. As we currently find ourselves in the so-called ‘Decade of Action‘, we all have the duty to collaborate more effectively to ensure that progress until 2030 will be faster and more significant than what we have seen in the past 13 years.