Selah: From Water to Stone 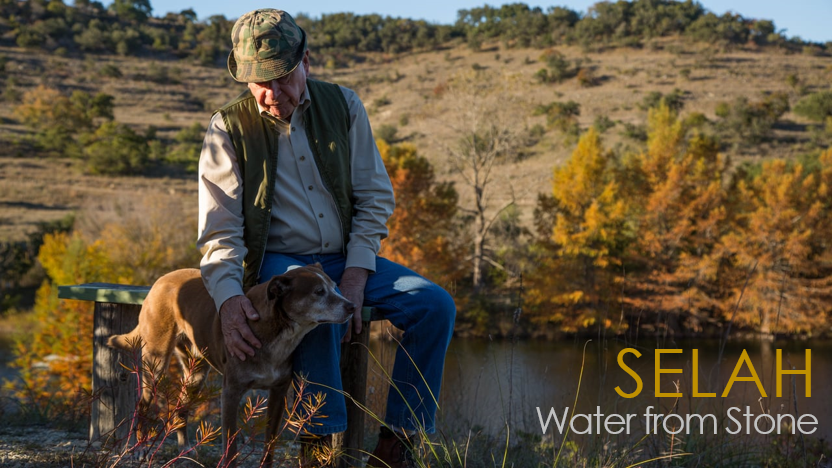 Synopsis: Nearly Fifty Years ago, David Bamberger purchased 5,500 acres of overgrazed land that was considered some of the poorest acreage in the Texas Hill Country. He devoted the rest of his life to restoring it. David cleared overgrown woody vegetation, allowed native grasses to grow, and literally created Water from Stone. The grasses soaked in rains, took moisture into the porous rock below, and filled hillside aquifers instead of running off. There was only one spring when he bought the place, now there are eleven. There were only 48 species of birds on the first bird count, in 2014 they counted 238 species. His example of land stewardship has been replicated across the region and he’s considered a visionary in land management and water conservation.