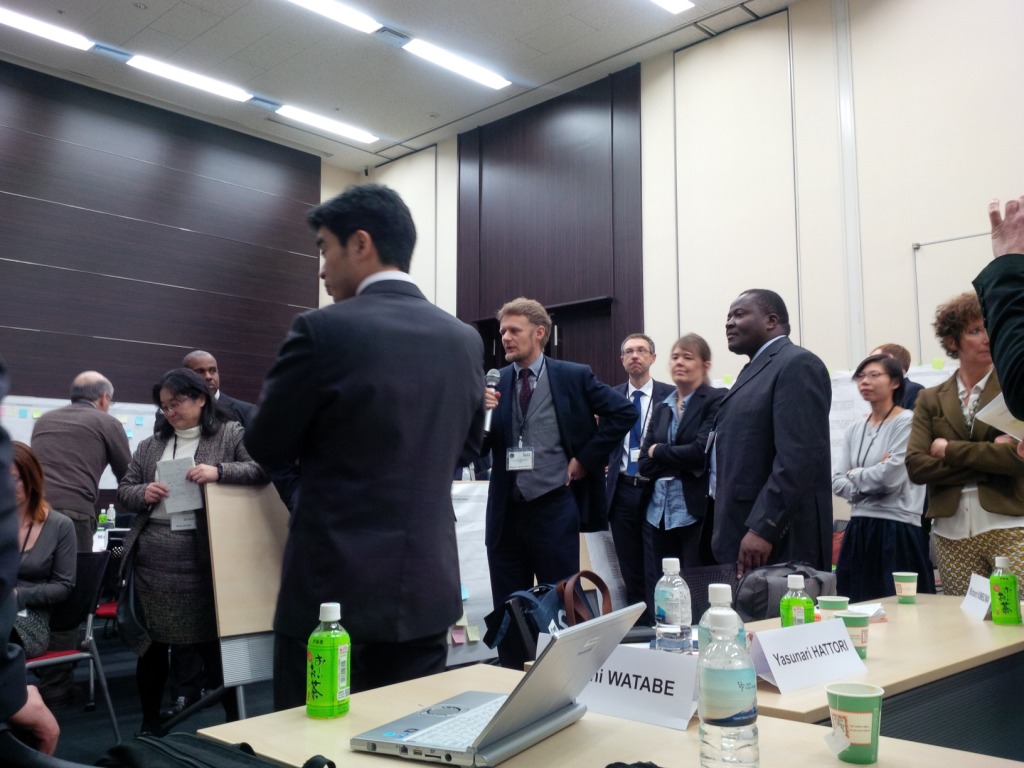 Tokyo, 19 March 2015 The UN Sustainable Lifestyles and Education committee made good progress in identifying priorities for the next two year, as its chair today concluded after a first two-day planning meeting in Japan. A call for proposals for projects is expected to be launched in May this year. The Multi-stakeholder Advisory Committee (MAC) met in Japan, chaired by Ms. Keiko Segawa, Ministry of Environment, to discuss the objectives of the new UN Sustainable Lifestyles and Education program, as well as its governance mechanism. Initial project proposals for implementation were discussed among the members, experts from all over the world, in an informal and creative setting.

WRF’s Managing Director Bas de Leeuw is among the 20 members fo the advisory group.Other members include the French Ministry of Environment, WRAP UK, Tanzania Consumer Advocacy Society, the National Environment and Planning Agency of Jamaica, the United Nations University, Business for Social Responsibility, UNESCO, and others. Co-leads of the UNEP led initiative are the Ministry of Environment of

Sweden with the Stockholm Environment Institute, the Japanese Ministry of Environment with IGES, the Institute for Global Environmental Strategies, and World Wildlife Fund (WWF).

The 10YFP Programme on Sustainable Lifestyles and Education was launched at the UNESCO World Conference on Education for Sustainable Development in Nagoya, Japan on 11 November 2014. Its mission is to foster the uptake of sustainable lifestyles as the common norm, with the objective of ensuring their positive contribution to addressing global challenges, such as resource efficiency and biodiversity conservation, climate change mitigation and adaptation, poverty eradication and social well-being. The upcoming World Resources Forum 2015, to be held in Davos, from 11-14 October 2015 will have “sustainable lifestyles and education” as one of its four key themes.