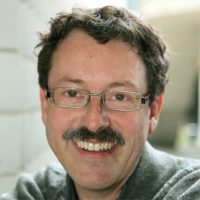 Prof. Christian Ludwig received his master’s degree (1990) and PhD (1993) from the Chemistry Department at the University of Berne, Switzerland. Post Doctoral years were spent at the Department of Land, Air, and Water Resources (LAWR), UC Davis, CA (1994-1995) and at the Swiss Federal Institute for Environmental Science and Technology EAWAG (1995-1997). 1997 he joined Paul Scherrer Institute (PSI). Today, he is head of a research group at PSI and adjunct professor at the Swiss Federal Institute of Technology at Lausanne (EPFL) in the field of Solid Waste Treatment.