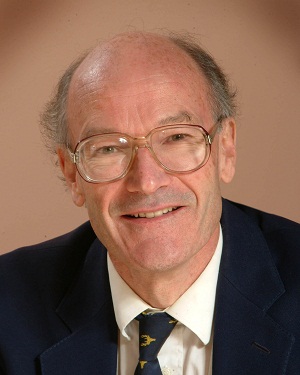 Paul Ekins has a Ph.D. in economics from the University of London and is Professor of Resources and Environmental Policy and Director of the UCL Institute for Sustainable Resources at University College London. He is also Deputy Director of the UK Energy Research Centre, and is the Co-Director in charge of its Energy Resources theme. He was a Member of the Royal Commission on Environmental Pollution from 2002-2008, and was appointed to UNEP’s International Resource Panel in 2013. He also has extensive experience consulting for business, government and international organisations. Paul Ekins’ academic work, published in numerous books, articles and scientific papers, focuses on the conditions and policies for achieving an environmentally sustainable economy. His book Economic Growth and Environmental Sustainability: the Prospects for Green Growth appeared in 2000. In 2012-14 he was the Chair of the UCL Green Economy Policy Commission, which published its report, Greening the Recovery, in February 2014. He was also a Member of the European Resource Efficiency Platform and Vice-Chair of the previous European Environment Commissioner’s Expert Economists’ Group on resource efficiency. In 1994 Paul Ekins received a Global 500 Award ‘for outstanding environmental achievement’ from the United Nations Environment Programme. In the UK New Year’s Honours List for 2015 he received an OBE for services to environmental policy.