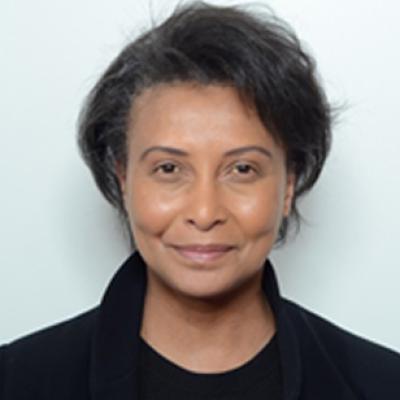 Ms. Merlyn Van Voore is the Head of the Secretariat for the International Resource Panel (a UNEP based initiative established in 2007, focusing on the science-policy interface in the area of natural resource management).

Merlyn joined the United Nations in 2009, at UNEP’s Headquarters in Nairobi, and has held several leadership positions. She served as Coordinator of UNEP’s Africa Climate Change Programme, and as a Coordinator for the UN Adaptation Fund. She then became Global Coordinator of the Climate Change Programme leading the development and implementation of UNEP’s climate change work. Merlyn was also designated as the Special Advisor to UNEP’s Executive Director on climate change matters. Her most recent role has been that of Advisor: Climate Change and Development, in the Executive Office of the UN Secretary-General in New York.

Previous positions include Director (International Environmental Governance) in the South African Ministry of Environment – where she also focused on climate change negotiations.

Merlyn holds a Master’s Degree in Economics and Public Policy, from the London School of Economics and a Bachelor of Science (Mathematics) from the University of Cape Town.