An international team up for global challenges

The global outlook of our organisation is reflected in the diversity of our people. To fulfil our mission of fostering multi-stakeholder collaboration to advance sustainable resource use in an international context, we leverage the power of our people: a unique mix of experiences, visions, backgrounds and languages blending together to fulfil our mission.

WRF is a non-profit association regulated by its members. The WRF membership is open to a large array of organisations such as companies, governmental agencies, international organisations, NGOs, scientific and academic institutions, as well as to individuals.

The General Assembly, formed by Associate Partners, is the supreme decision-making body of the WRF and elects the Executive Board. The activities of the WRF are coordinated by the Secretariat, led by the Managing Director. A Scientific Committee supports the Board as an advisory body.

We can speak to you in German, English, Spanish, Persian, French, Italian and Hungarian. 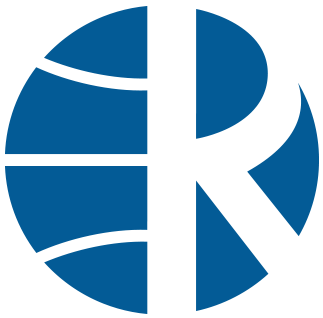 Would you like to contribute to our mission but cannot find a fitting position at the moment? Reach out to us with your cv and motivation letter at jobs@wrforum.org. We’re looking forward to hearing from you!