Annual meeting 2014: WRFA Board thankful for the “incredible good work” 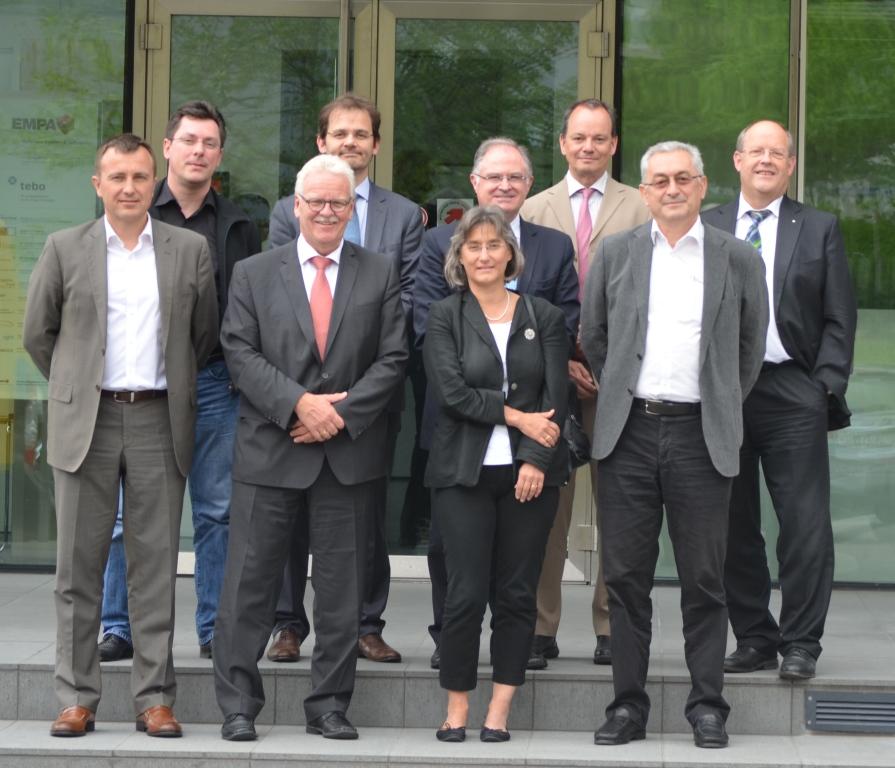 St. Gallen, 22 May 2014 The Board of the WRF Assocation (WRFA) at its annual meeting thanked Bas de Leeuw and his team for the “incredible good work”. The Board and General Assembly meeting was held in St. Gallen and discussed various topics, including Board composition, annual report, upcoming events, draft strategic plan 2015-2017, financial results 2013 and budget 2014. Edelmann thanked the outgoing Board Members, Sibylle Rock (HP), Laura Ochoa (Student) and Jinghai Li (Chinese Academy of Sciences), for their valuable contributions. Prof. Bio Schmidt-Bleek (Factor 10) was confirmed as Honorary President, and Jinghai Li was elected Honorary Member of the Board.

Find the new composition of the Board and more information about the members on our website.