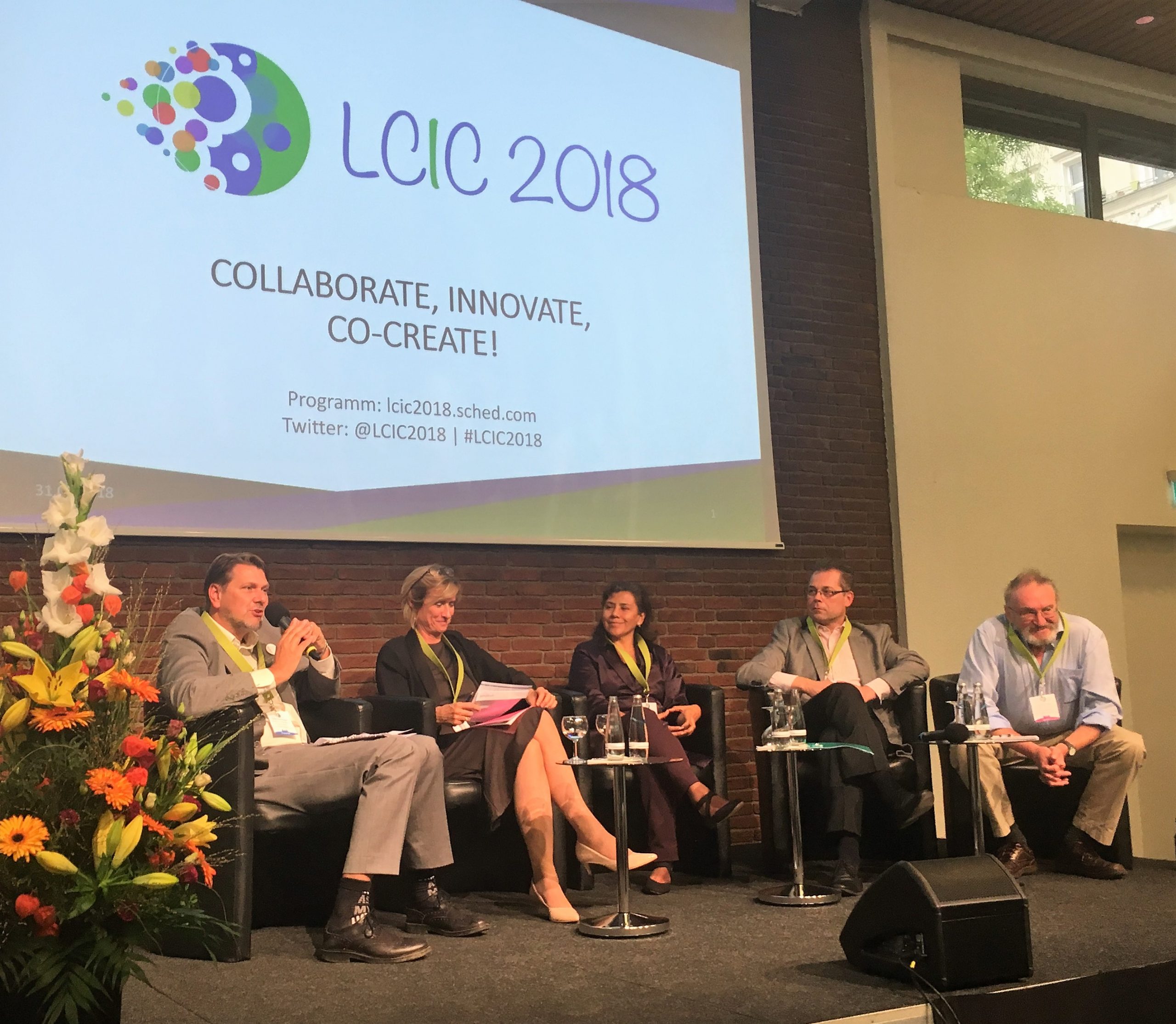 Berlin, 31 Aug 2018 More innovation is needed to address the challenges of marine litter, in particular in developing countries with inadequate waste management systems. This was a conclusion of the Marine Litter panel that was organised last month as part of the Life Cycle Innovation Conference (LCIC 2018), with Patricia Vangheluwe (Plastics Europe) and Peter Saling (BASF) among the speakers.

The panel discussed ways to move forward to the various recommendations that were formulated in an earlier expert workshop, held in Brussels, led by Guido Sonnemann (University of Bordeaux).

Sonia Valdivia (World Resources Forum) called for attention to socio-economic impacts of no action such as on food security and loss of jobs. Peter Kershaw highlighted the need for careful assessment of options as there still exist science-based data gaps.

The panellists supported extended producer responsibility measures which should be jointly implemented with support of all actors concerned including the government. Participants wanted to understand how plastic is improving our quality of life which derived into a discussion on what a good plastic is and when it is “too much of a good thing”. Participants also agreed that stopping plastic leakages is key and awareness raising is needed at all levels.

Marine litter is a global pollution concern crossing country borders. Studies estimate that 4.8 to 12.7 million tonnes of plastic waste entered the oceans in 2010. Main flows are linked to insufficient waste management planning, to littering and resulting from consumption behavior. While estimated numbers vary, it is clear that too much waste enters rivers, lakes, seas, and oceans which have turned into the world’s biggest landfill, causing environmental, economic, and social damage. Besides plastic, marine litter or debris consists of a range of materials including metal, wood, rubber, glass, and paper. Although the relative proportions of these materials vary from region to region, there is evidence that plastics are by far the most common type of debris in terms of the number of items (60 – 80%) on the sea surface, seafloor, and beaches, making plastic litter the most important waste stream to address. Regardless of their amount, plastic debris are also a major source of concern because most conventional plastics are not biodegradable. Thus, their durability in the marine environment is estimated in hundreds of years, hence potentially leading to significant accumulation of (especially micro) plastic particles in the marine environment in the future. Plastics in the oceans have a negative effect not only on marine life and ecosystems overall, but they can also have a potential impact on human health, for example through the intakeof plastic fragments in seafood or by the consumption of seafood grown under unhealthy conditions. 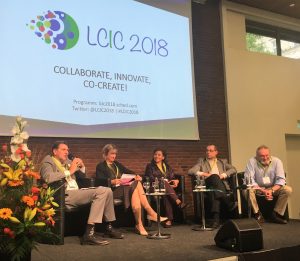 The European Commission recently published a proposal to reduce littering of the 10 most found single-use plastic items on European beaches, with measures going from consumer awareness and drastic increase of recycling, extended producer responsibility, to banning the use of plastic for certain product categories. At the same time, the Medellin Declaration highlights that currently LCA, as one of the most widely used environmental sustainability assessment tools is not adequately addressing the impacts on the environment caused by marine debris, such as plastics. It also noted that there do not seem to be any product LCA studies that include the impacts of waste plastic flows and adequately address the challenge of marine litter.

The report of the Berlin Marine Litter discussion will be available shortly.