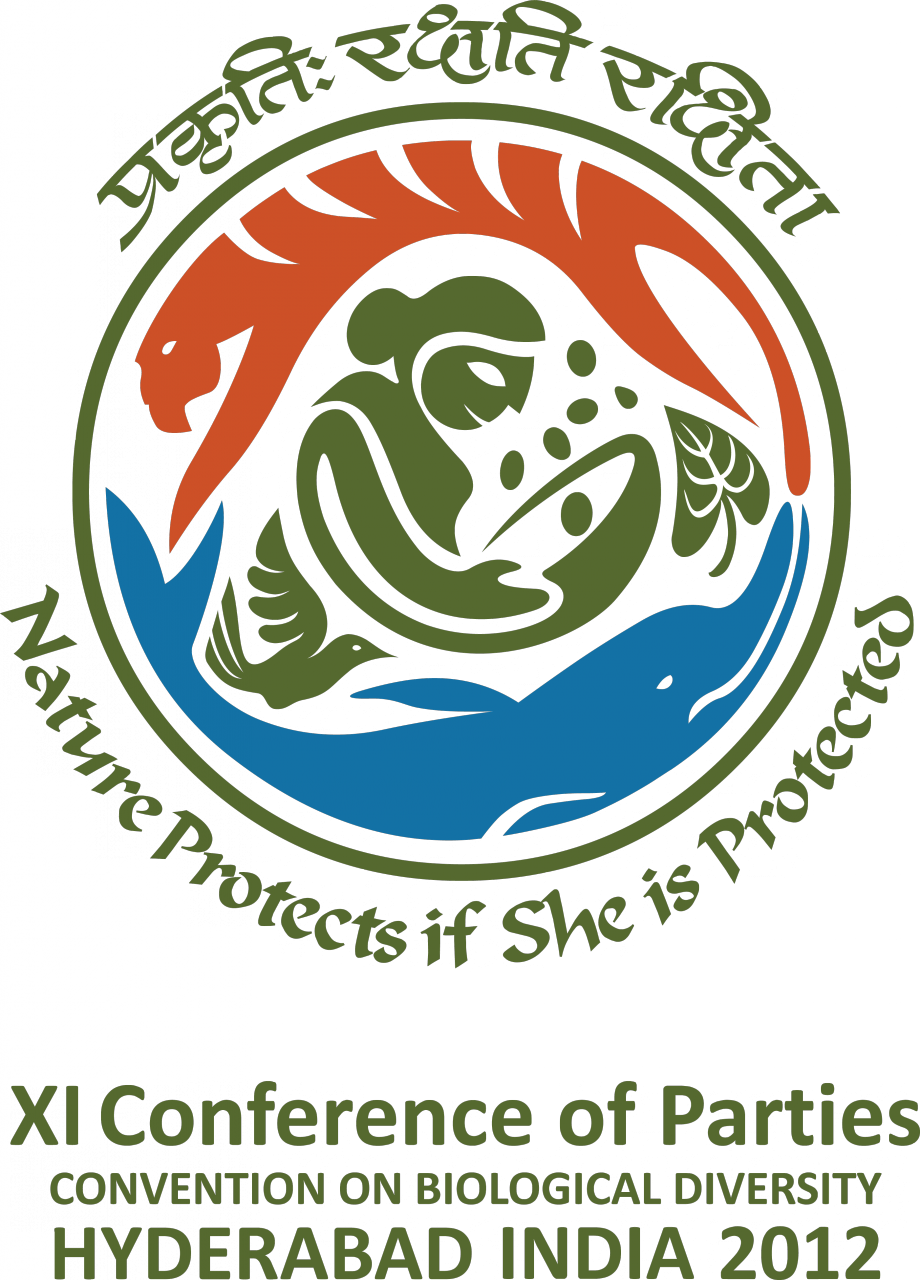 Montreal/St. Gallen, 31 August 2012 The World Resources Forum and the Secretariat of the UN Convention on Biological Diversity today confirmed their new partnership. As a first step the two organisations will organise Urban Eco-Efficiency Labs, the first one as a side-event of COP11 (Conference of the Parties), to be held in Hyderabad, India, October 15, 2012. One week later a lab will be organised as a workshop of WRF 2012, to be held in Beijing, China, October 22, 2012.  Further events are being planned for 2013, including two in Switzerland.


Rui Zhang and Veronika Rekasi, leading the project for WRF, say that “by 2050, another 3 billion people will inhabit the world’s cities—this equals to adding one new city of 1 million people every 10 days for the next 89 years. 70% of the human ecological footprints are marked by cities. Despite only representing 2% of the world’s surface area, cities are responsible for 75% of the global energy consumption and more than 80% of the carbon emissions. This led us to develop our Urban Eco-Efficiency Lab. The workshops in India and China will provide important recommendations for this program.” In a letter to WRF’s Managing Director Bas de Leeuw the CBD Executive Secretary Braulio Ferreira de Souza Dias writes that the WRF’s network of scientific institutes, policy-makers, international organisations, business and civil societies is of great value to the Convention. The proposed workshops are seen as “a first step towards the establishment of a longer-term cooperative work programme to promote sustainable consumption and production (SC) at sub-national and local levels, as a means of supporting the implementation of the 2011-2020 Strategic Plan of the Convention.”

The goal of the Urban Eco-Efficiency lab is to build a platform for dialogue and exchange of best practices between stakeholders. By conducting workshops on improving cities eco-efficiency, the lab aims at raising awareness among decision-makers, promote knowledge-transfer and develop concrete outputs for key actors. Read here draft outlines of the event in India and in China. Some of the speakers to be confirmed.

Read here more about the Convention on Biological Diversity.